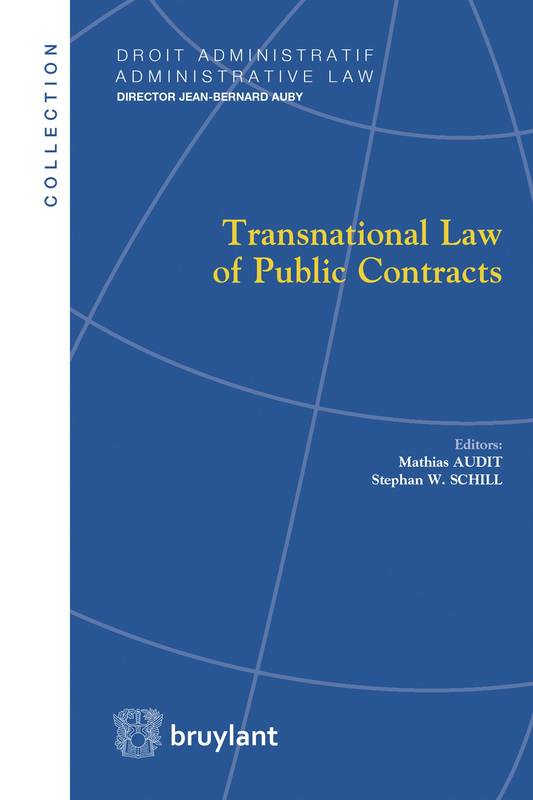 In adopting a transnational concept of law, the present book maps the different processes, actors and instruments involved in the transnationalization of public contracts law. It covers the impact of different areas of binding international law on public contracts as well as less obvious and more indirect processes in which domestic public contracting becomes influenced by the activities of private and public entities, such as multinational enterprises or international organizations, through lending and financing, or by developing model laws or model agreements for certain areas of public contracting.
S'identifier pour envoyer des commentaires.